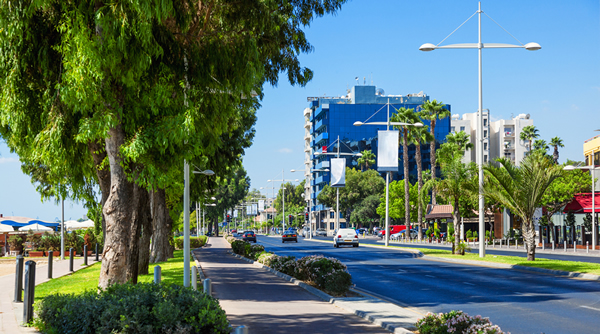 If your company is concerned about their taxes, you may have already considered a number of ways to reduce this often burdensome overhead. While there are many options available to you, tax planning in a foreign country may be your best bet. Many other companies have gone this route and, when they do, Cyprus is often their choice.

A Quick Introduction to Cyprus

The Republic of Cyprus (better known simply as “Cyprus”) is an island country located in the eastern Mediterranean Sea. It is about 3,500 square miles in size and home to a little over 1.1 million people, most of which are of Greek and Turkish descent. It’s been a member of the European Union since 2004.

Now let’s take a look at why Cyprus is so popular with companies that want help with their taxes.

Although Cyprus is in full compliance with tax laws set forth by the European Union, the country also has some of the most favorable practices amongst industrialized nations. For example, the corporation tax rate is 12.5%. That alone makes the island a fantastic place for companies to handle their taxes. Intellectual property companies can be taxed as low as 2,5% on their profits due to special legislation.

Obviously, if your company or corporation has investors, you’re right to be concerned about how a country’s tax code will affect them. Fortunately, Cyprus is very accommodating.

They have absolutely no tax on dividends, for example. Cyprus also lacks a withholding tax on dividends for anyone who isn’t a resident. If you sell qualifying title shares, again, there is no tax on those capital gains.

Furthermore, the country has some very favorable treaties regarding double taxation. Any company that’s worried about having to pay taxes twice if they do business in Cyprus and their home country can relax if they’re based out of more than 45 different states where a treaty exists. This list includes countries like:

There are a number of reasons to do business in Cyprus. However, the ones listed above are some of the best arguments for why it pays to handle your taxes on that island country. At the end of the day, they all mean your company gets to keep more of the money they earn.