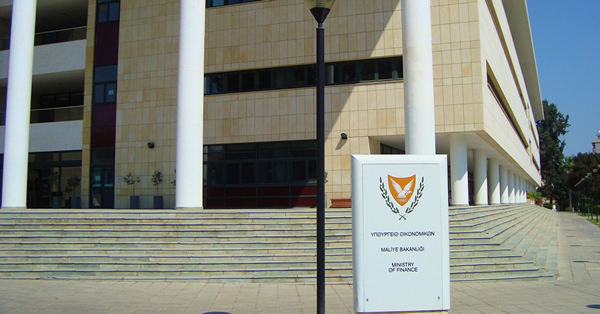 The Cypriot Authorities performed a big step from March of 2013 in order to improve restrictions on money movements within the Republic.
The finance of Minister Mr. Charis Georgiadis expressed a satisfaction for the restructuring plan of the cooperative credit sector by the European Commission noting that is an important step for the full stability of the banking system in Cyprus.

The next phase of the restrictions is the full freedom of movement of capital  in the Republic which will be occurred after the completion of the merger of cooperative credit institutions and the progress in the restructuring plan of Bank of Cyprus. The restrictions on cash withdrawals and the measures that prohibit the opening of new accounts will be removed.  The Cypriot authorities estimate that this will take place in April, if the financial  system continues to be stable.

The last phase is the full removal of capital restrictions within and outside Cyprus which will come from the implementation of the Memorandum and repossession of confidence of depositors in the banking system. The Governor of the Central Bank expects that this will be occurred until the end of the year.

The published European Commission (EC) report, contains the first estimates for 2013 and forecasts for this year and 2015. In particular, the Committee considers that the GDP fell in Cyprus in 2013 by 6 %, compared with 8.7 % negative growth rate that it was predicted last November. This reflects the performance of tourism and the professional service industries and the smaller than expected decrease in private consumption. The major adjustment of prices and wages also helped to limit the decline in real GDP. For the year 2014 predictions are for a slowdown of the recession, with the GDP to decline by 4.8 %. In year 2015 it is expected that the economy will exit from the recession and a return to growth, with the GDP to grow by 0.9 %.

Even if some risks remain the current economic conditions in Cyprus is much better than expected mainly due to strong international Business sectors, tourism sector and the implementation of the Memorandum. Fitch has improved the rating for Cyprus debt and Angela Merkel has promised that the German Government will provide financial support to Cyprus for small and medium size companies indicating that the achievements of Cyprus are recognised internationally.