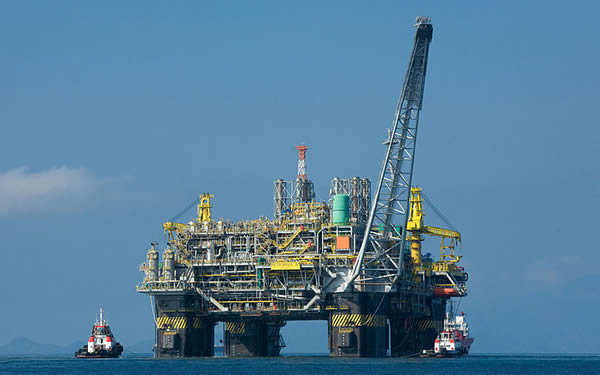 The natural gas and the future of Cyprus

The announcement of the results of the drilling of the Block 12 of the Cyprus Exclusive Economic Zone is a significant and positive development and represents the beginning for use of natural gas.

The confirmation of a significant reservoir, the third largest in the Eastern Mediterranean places Cyprus in the energy map of the area.

Eventhough, the results were less than the results of the original drilling, the persons in charge of the drilling do not consider them negative. According to the Minister of Energy, evaluation of drilling data, wireline logs and reservoir performance information has resulted in an updated estimate of gross resources of the field ranging from 3.6 trillion cubic feet (Tcf) of natural gas to 6Tcf with a mean of approximately 5 Tcf.

According to the Minister of Energy, eventhough, the results are primary they prove that this is a world class reservoir of a very good quality. He mentioned that since the range is very large, the confirmation of the results of this drilling suggests that a second confirmatory drilling in this deposit is required. The second confirmatory drilling will be performed by the end of the first half of 2014 which will give more accurate quantities of natural gas. The Minister of Energy, noted that half a trillion cubic feet relates to 25 years of electric power of the Cyprus Electric Production based on our current needs.

John Z. Tomich, the General Director of Noble Energy in Cyprus mentioned that except from the plot ‘Aphrodite’ that they are currently drilling, they performed additional researches in at least another 6 plots. Keith Elliott, Noble’s Energy Senior Vice President, Eastern Mediterranean noted that in addition to the Cyprus A discovery, they are also encountered about further exploration potential in Block 12 and that they have recently completed a 1.100 square mile 3D seismic acquisition, which will be interpreted over the next several months. The Minister of Energy announced that the block 12 is the largest block but not the only exploitable reservoir.

Noble pointed out that during year 2014, will arrange another drilling in another block. In addition, the joint venture of ENI-KOGAS, and Total continue with their research programs to start drillings during the third quarter of 2014 and the first quarter of 2015 respectively.

Furthermore, the Minister of Energy mentioned that the Government is planning to proceed together with interest parties to the construction of a terminal at Vasiliko that will provide the basic infrastructure needed to enable the export of Cypriot gas to the European and Global market. The estimated cost of the construction is about 10 billion United States Dollars. This is expected to generate about 4.000 to 5.000 new jobs in the next few years and to bring significant investments to Cyprus. Cyprus and the representatives of Noble, Delek and Avner have agreed to finalise and sign the agreement for the terminal by the end of 2013. Based on estimations, the first freight of liquefied natural gas will be delivered from the terminal station to the Global markets by the end of 2019, beginning of 2020.

The project marks for Cyprus and its citizens very positive growth prospects. Its completion is an important step towards the realization of energy strategy, with a view to consolidating Cyprus as a regional energy centre. The strategic and geographical position of Cyprus and also the fact that is a member of the EU, Cyprus can become a stable and reliable bridge of cooperation between the countries of the Eastern Mediterranean Europe Asia and the Middle East.