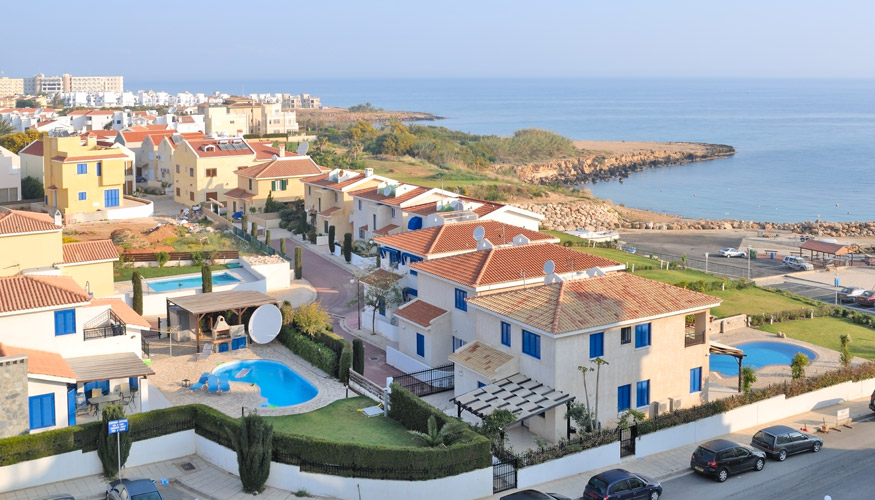 Cyprus has recently faced a problem with its two biggest banks after they have been heavily affected by their presence in Greece. However Cyprus remains as an attractive location for International Business with many tax advantages that have not been affected as it explained below.

Cyprus came to an agreement with the Eurogroup on Sunday 24 March 2013 that covers the following:

The Eurozone will provide a loan of €10 billions to Cyprus
The Eurozone will provide full financial support for Cyprus banks
Cyprus Popular Bank which was the bank that created most of the problems will be dissolved. Depositors will not lose any money for deposits up to €100.000. Money in excess of the uninsured deposits of €100.000 will be frozen for some years and they may eventually be lost. This will depend on income from loans that are currently on default.
There will be a levy on uninsured deposits above €100.000 of Bank of Cyprus in order to increase the Tier 1 capital of the bank from 5% to 9%. The percentage of the levy has not been announced as yet. The depositors will receive shares of Bank of Cyprus of equal value to the levy. All deposits below €100.000 remain unaffected.
Depositors of all other banks will not be affected at all
Banks will re-open on Thursday 28 March. Some restrictions on bank transfers are expected for few days.
The Corporation tax in Cyprus will increase from 10% to 12,5% but this will not affect most of the International Business companies in Cyprus or it may affect them marginally due to tax deductible expenses

However, doing business in Cyprus through International Business Companies will not be affected at all and Cyprus remains an attractive jurisdiction. The main tax advantages of Cyprus are:

Dividends are exempt from tax in most of the cases
No tax on disposal of shares
No withholding taxes on distribution of dividends outside Cyprus
No withholding taxes on payments of interest outside Cyprus
Benefit from wide Cyprus Double Tax Treaties
Small margin on back to back loans of 0,35% is required and tax at 12,5%. Some administration expenses will be allowed as tax deductible expenses which eventually will not increase the tax charge to financing companies
Profit in Cyprus is taxed at low rate of 12,5%
Credit in Cyprus for withholding tax in 3rd country (if any)
Cyprus company can open a bank account anywhere in the world without loosing any of its tax advantages

The above established Cyprus as one of the most attractive locations for International Business Companies and it will remain the same.