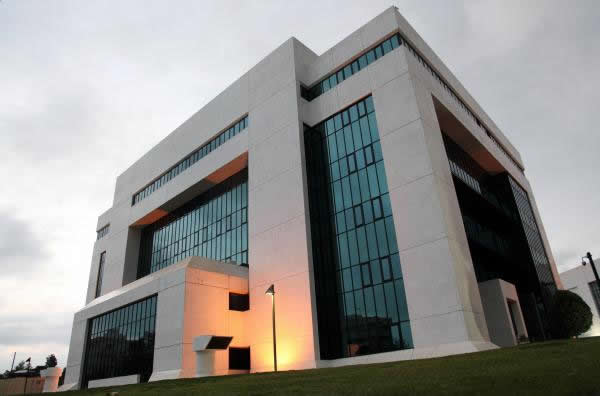 Cyprus is going to the right direction

The program of Cyprus is on a good way and has achieved good progress in all areas, according to an announcement by the European Commission (EC), the European Central Bank ( ECB ) and the International Monetary Fund ( IMF ).

After the completion of the second evaluation of the memorandum, Mrs Velkouleskou from IMF said that the financial performance was good and all the program objectives were achieved comfortably reflecting prudent budget execution. Furthermore, the structural changes are in a good progress and there is a significant progress in restructuring and recapitalization of the financial sector. The Hellenic Bank has successfully recapitalised through private capital, including foreign investment without the government support. The Bank of Cyprus has currently a new board and CEO and has implemented a restructuring plan aimed at returning the bank to profitability in a short period of time. The funds for the recapitalization of the cooperative credit sector have been secured in a special account and will not affect the depositors.

“Looking ahead, the main challenge is to correct the balance sheets of banks and restore confidence of depositors,” it was noted.

Regarding the currency restrictions, they need to continue to be flexible ensuring simultaneously the financial stability of the banking system. Finally, the authorities should further strengthen their supervisory and regulatory frameworks in order to battle the money laundering.

Despite the progress that it was noted, the Troika recognizes that the situation in Cyprus is difficult. The tourism and professional services have been relatively resilient and strong sectors and the confidence continues to improve gradually. Furthermore, the positive was the new foreign direct investment in the banking sector.

The plans for growth in 2013 were corrected to -7.7 % a unit better than it was expected. Although the figures are better than expected, the situation remains difficult, with the disposable income to fall and unemployment to rise.

Additionally the budgetary targets have been achieved by significant margins. According to our lenders’ evaluation they mention that the authorities have made a ​​significant progress on the recapitalization and restructuring of the financial sector. The challenge going forward are the correction of the balance sheets of the banks, the diligent implementation of the restructuring plan and the restoration of the confidence of depositors. However, the main challenge as per our lenders is the management of the non -performing loans. The troika does not favour massive divestitures and promises technical assistance. They have said that the aim is not to throw the people in the streets, but to force repayment of the loans from those who can afford to pay.

The objectives of the programme is to restore the stability of Cyprus financial sector, the strengthening of the sustainability of public finances and the adoption of structural reforms to support long-term growth while protecting the welfare of the population .

“Structural reforms are progressing. A governance structure has been implemented in order to carry out an ambitious reorganization of the tax administration in order to improve the efficiency and effectiveness of tax collection, “it was noted.

The second positive evaluation of the memorandum is ensuring that Cyprus is going to the right direction with significant transformations already in place. The confidence on Cypriot banking system and Cyprus economy is restored gradually with new significant foreign investments already announced. The first signs and evaluations from Troika are very positive and the commitment of the government to implement the restructuring plan in full ensures that Cyprus has a future.