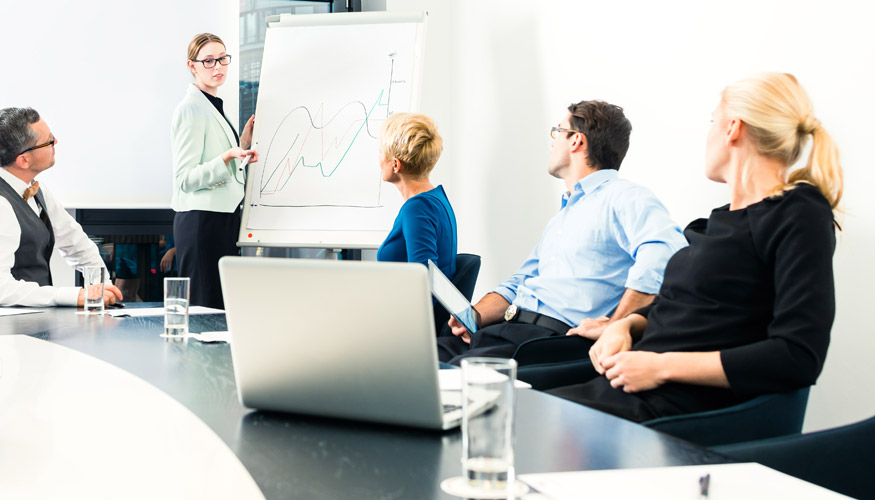 Significant tax changes take place in 2012 and in 2013, after a significant number of drafts of law took effect after their vote in the parliament.

The main changes are:

Taxation of dividends increased to 20%

One of the most significant changes for businesses is the increase in the Special Contribution for Defense of dividends of companies from 15% to 20%. The growth for the rate for the special contribution for defense would be for a period of two years.

It is worth to mention that no Special Contribution for Defense is deducted for dividends received from non-Cyprus tax residents. Also there is no withholding tax on dividends paid from Cyprus to abroad.

Taxation of interest income increased to 15%

Special Contribution for Defense on interest income received from a Cyprus tax resident is increased from 10% to 15%. This law applies to both physical persons and legal entities.

In the case of legal entities that have as its main activity the financing, the interest income is not subject to Special Contribution for Defense. Instead, net interest income, i.e. after deducting interest expense and other expenses is subject to Corporation tax at the rate of 12.5%. However, there is a minimum profit margin on financing activities. Thus financing companies and companies that are created to finance a group of companies will not be affected by the increase of Special Contribution for Defense.

It is worth to mention that there is no withholding tax on interest income received paid to non-Cyprus tax residents.

A new Income Tax rate charge is introduced in the rate of 35% for persons with taxable income that exceeds € 60.000.

Introduction of annual charge for Companies

An annual charge of €350 for all companies that are registered in Cyprus is introduced for the year 2011. The amount for groups of companies cannot exceed € 20.000.

From 1st January 2012, employees, self-employed in the private sector and retirees with wage earnings beyond € 2500 will pay a special contribution to the state of €10 minimum for two years.

The rates are as follows:

In case of an employee, the payment of special contribution is shared equally by the employer and the employee, representing fifty percent (50%) each.

To sum up all these new measures were a response of the government to increase its revenue in the midst of the economic crisis.

However, most of these changes do not affect companies that belong to non-Cypriot tax residents.