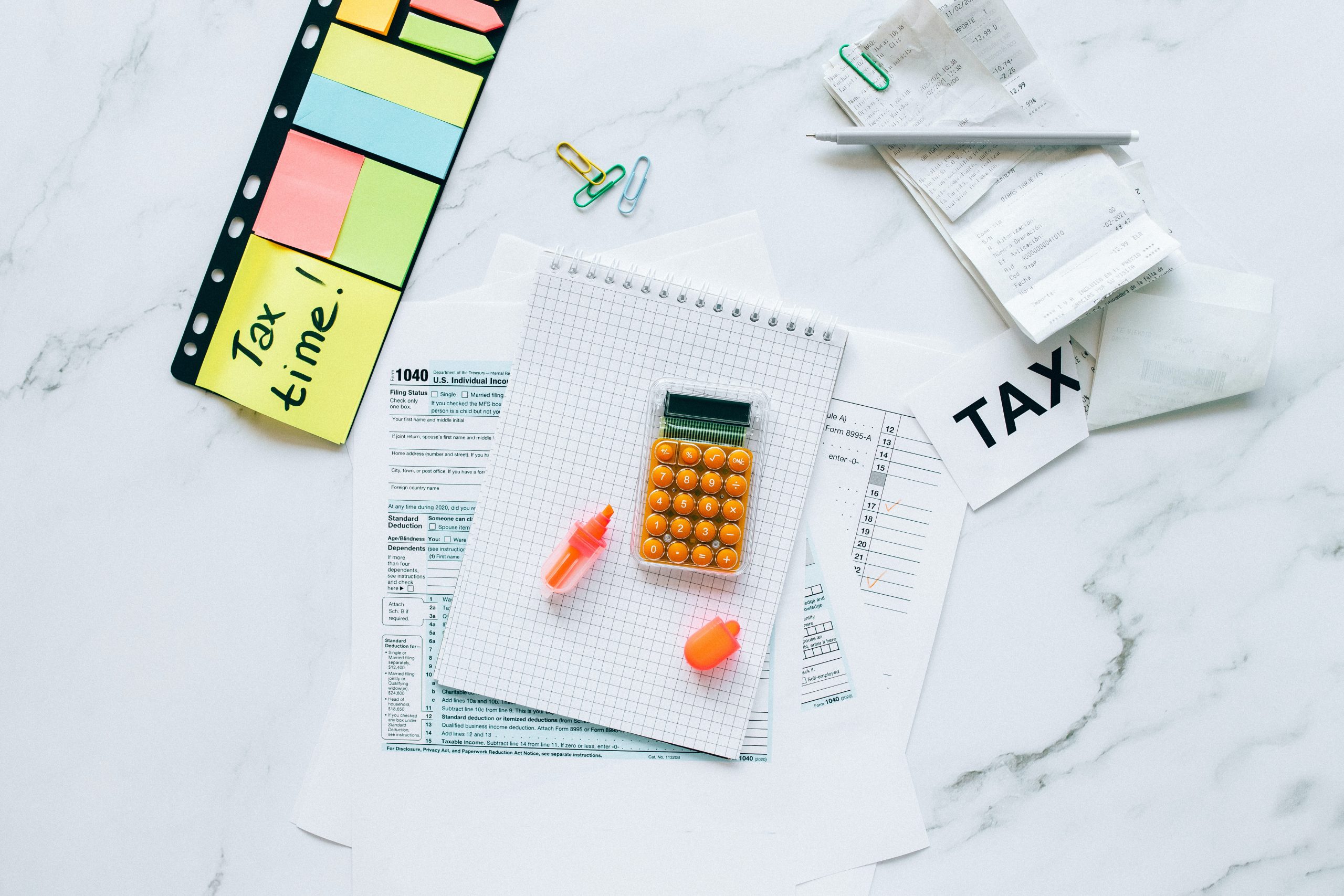 On 3 February 2022, the Cypriot Tax Department issued an announcement which lists the 10-year government bond yield rates as at 31 December 2021 for a number of countries (listed on the table below) with respect to the Notional Interest Deduction (NID) on equity. These yield rates are to be used to determine the reference interest rate for claiming NID for the 2022 tax year.

The key NID provisions and the applicability of the 10-year government bond yield rates are summarized below.

As of 1 January 2015, Cyprus tax resident companies (as well as foreign companies with permanent establishments in Cyprus), which carry on a business, are entitled to claim a NID on their equity capital introduced on or after 1 January 2015.

The NID equals the multiple of the “reference interest rate” (as defined below) and ‘’new equity.’’

“Reference interest rate” means the 10-year government bond yield as at 31 December of the year preceding the tax year of the country in which the new equity is invested increased by 5%.

* There are currently no government bond yield rates for the above indicated countries.

For any queries you have with regards to the announcement Kyriakides, Savvides & Associates Ltd is always at your disposal.