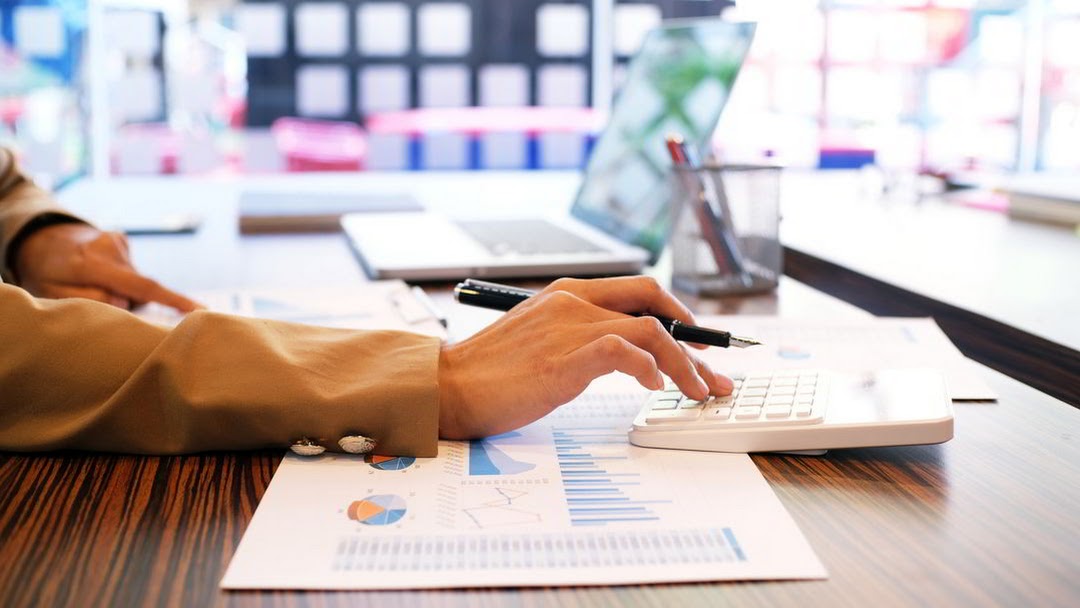 Tax considerations in relation to the new accounting standards IFRS 9, IFRS 15 and IFRS 16

On 17th May 2021 the Tax Department of the Republic issued the Implementing Guideline 15/202, issuing detailed explanations in relation to the tax  impact on the financial statements from the application of IFRS 9, IFRS 15 and IFRS 16 , for both Income Tax (IT) purposes and the calculation of Special Defence Contribution (SDC) on Deemed Dividend Distribution (DDD).

A. Income Tax treatment for Companies, other than credit institutions

The tax treatment which arises as a result of the adoption of IFRS 9 as of tax year 2018 (inclusive), should be as follows:

For the purposes of determining the taxable income as of tax year 2018 (inclusive):

As a result, taxpayers should maintain such records which support their claim that a provision against trade receivables is specific in nature.

B. Tax treatment of the provisions/ impairment of receivables for the purposes of SDC on Deemed Dividend Distribution

According to the SDC Law, the profit on which SDC is imposed due to DDD is the profit as calculated in accordance with generally accepted accounting principles. As per the SDC Law, items arising from revaluation of securities and immovable property, should not form part of the accounting profit subject to DDD.

The initial provision/impairment of receivables recognized on 1 January 2018 and recorded directly in the reserves as a result of the adoption of IFRS 9, is deducted from the accounting profit of the year 2018 (year of transition). The necessary adjustment should therefore be made to the DDD computation for the profits of 2018.

This treatment applies to all companies, including credit institutions

2. IFRS 15 – Revenues from Contracts with Customers

It should be relevant to note that in cases tax circulars, guidelines or administrative degrees have been issued by the Tax Department based on which the tax treatment of revenue recognition has been clarified therein, such guidance shall continue to apply, irrespective of the accounting treatment mentioned in IFRS 15 (e.g. Construction Contracts for developers).

For the purposes of determining the taxable income, the tax treatment applicable for leases up to tax year 2018 shall continue to apply despite the adoption of IFRS 16. As a result, any accounting entries made due to the adoption of IFRS16, should be adjusted for tax purposes.

The tax treatment for the Lessee should be as follows:

Operating Leases (as these are interpreted for the lessor): The amount of annual rent payable, which represents the annual rent expense incurred by the lessee for the use of the leased asset, should be considered as tax deductible.

Although the Guidance does not cover the Lessor, the tax treatment for the Lessor should be as follows:

Finance Leases: The lessor should be taxable on the interest income included within the lease payment received.

B. Tax treatment for the purposes of SDC – DDD

For the purposes of calculating SDC on DDD, the adjustment to the lessee’s reserves on 1 January 2019 as a result of the adoption of IFRS 16, should be incorporated in the accounting profit of the year of transition (i.e. 2019). The necessary adjustment should therefore be made to the DDD computation for the profits of 2019.

We remain at your disposal for any information or clarifications required.