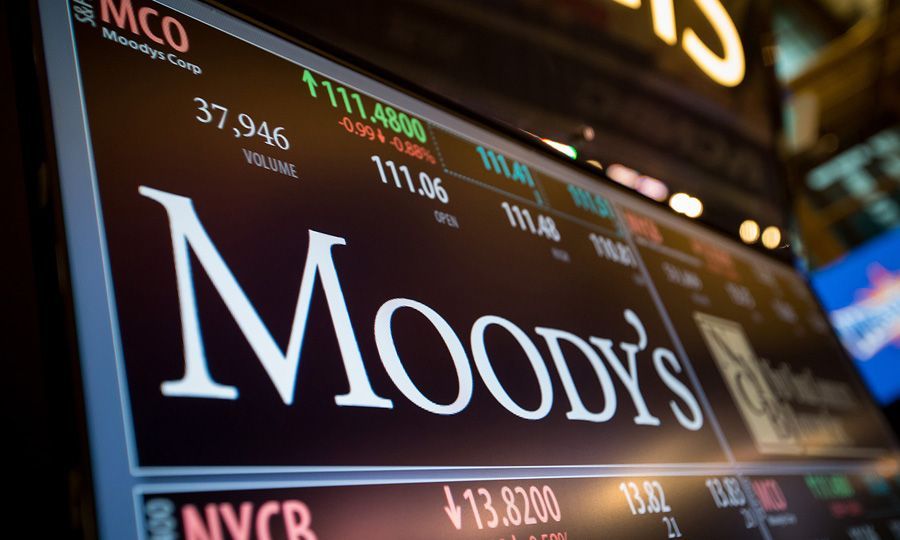 Moody’s Corporation (MCO) is the holding company that owns both Moody’s Investors Service, which rates fixed income debt securities, and Moody’s Analytics, which provides software and research for economic analysis and risk management. Moody’s assigns ratings on the basis of assessed risk and the borrower’s ability to make interest payments, and its ratings are closely watched by many investors.

Rating Agency Moody’s has upgraded Cyprus’ long term credit rating to Ba1 assigning a more stable view, citing reduced exposure to event risks because of a decrease in banking sector risks, the resilience of the economy during the Covid pandemic as well as robust medium-term GDP growth prospects being supported by sizeable European funds.

The Finance Minister Constantinos Petrides accepted the new rating and emphasized that is extremely important, stressing that it supports the “sound followed policy which despite the current uncertainty continued pandemic crisis, continue to strengthen Cyprus’ credibility.” Additionally, Mr. Petrides expressed that “the government will continue to support the economic activity so as when the pandemic ends it will return to pre-pandemic positive rates both as regards growth and employment as well as the public finances.”

“The primary driver for the upgrade of the ratings of Cyprus to Ba1 is the significant improvement in the credit strength of the domestic banking system, which also minimizes the risks of a systemic banking crisis and thus lowers the risk of contingent liabilities in the banking system on the government`s balance sheet,” Moody’s said, citing improved asset quality and reduction of non-performing loans.

According to Moody’s, another factor that supported the upgrade of Cyprus ratings is the resilience of the economy to the pandemic shock in combination with the robust medium-term GDP growth prospects. “Despite its sizeable exposure to tourism, the economy of Cyprus proved to be more resilient to the pandemic shock compared to the Ba1- and Ba2-rated medians as highlighted by a less severe contraction of economic activity for Cyprus in 2020 (-5.1% compared to the Ba1- and Ba2-rated medians of 7.1% and 5.6%, respectively),” the agency said, noting that this was because Cyprus`s non-tourism related services such as business services, public administration and shipping softened the significant pandemic shock on the tourism sector.

It also highlighted that “the support measures by the authorities are effective in mitigating the impact of the pandemic shock on the supply side of the economy and therefore materially reduce the risk of lasting impairment on the economic strength of Cyprus.”

Moody’s said it expects GDP growth to be supported by sizeable European Union (EU, Aaa stable) funding, the gradual recovery of the tourism sector and solid growth in the non-tourism related services over Moody`s current forecast horizon out to 2025.

It added that according to its simulations, the full use of the Recovery and Resilience Fund “will would boost GDP growth by an average of 0.6 percentage points per year in the years 2022-25” without accounting spillover effects from other countries and potential economic gains from reform implementation tied to the RRF funds