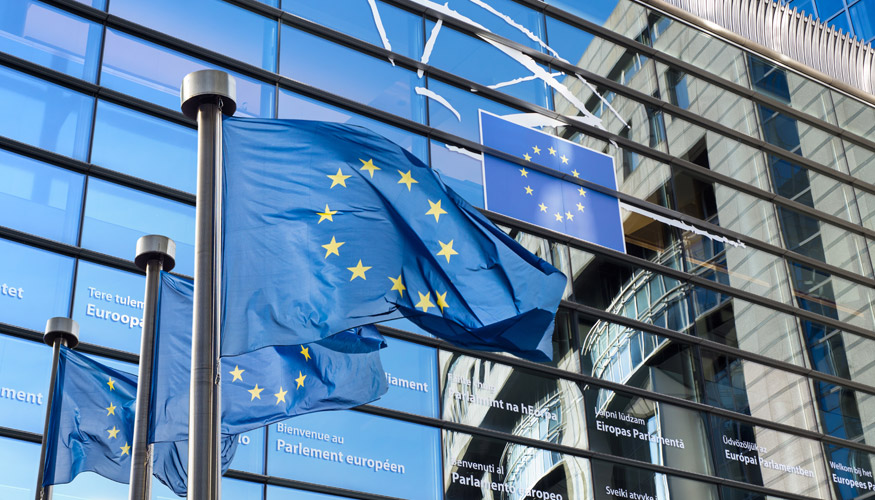 The Finance Ministers of European Union Member States have published during their meeting in Brussels, the first blacklist of tax heavens.

Recent scandals such as the Panama Papers and Paradise Papers, and the large scale of tax evasion of companies and individuals through offshore accounts, has led to the publishing of the list.
The 17 countries which are black listed by the European Union Member States are the below:

In addition, a “grey” list of 47 countries which have committed to change their tax systems to meet European Union standards and criteria, has also been issued. This “grey” list includes among others, the below countries:

A country’s tax regime transparency is being determined in order to be characterised as “non-cooperative jurisdiction” and in particular countries that offer a 0% corporate rate to foreign companies.
The Commissioner for Economic and Financial Affairs, Taxation and Customs, Mr. Pierre Moscovici, stated that blacklisted jurisdictions must face consequences in the form of dissuasive sanctions and those that have made commitments must follow up on them quickly and credibly.

The European Union is encouraging member states to take defensive actions against countries that fail to reform their tax systems such as withholding tax on transactions to tax heavens as well as other financial measures.

The Commission and Member States will monitor all jurisdictions to ensure that commitments are being achieved and to also decide whether other countries should be included in the list. More countries should meet the European Union standards by the end of 2018 to avoid being listed.