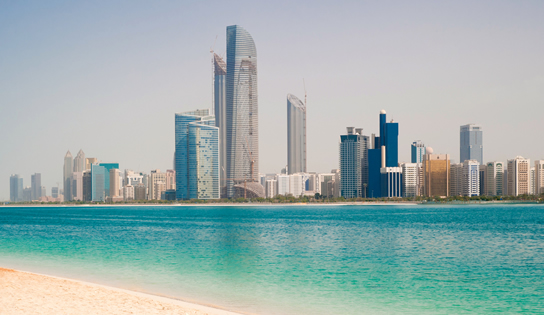 What Are the Major Benefits of Tax Haven Jurisdictions?

Large, mid-sized, and even some relatively small companies today are looking for tax haven jurisdictions where they can start and incorporate their own company. They are moving their companies out of their own countries because they want to have some of the benefits and advantages that those other nations can offer for their companies, namely the tax benefits.

One of the biggest benefits of a tax haven is saving money on taxes, naturally. Many of the countries out there have 0% corporate taxes. Some of them also have very low fees for incorporating in their country. They want the foreign companies to do business in their country, so they do what they can to make running and operating a business as easy and as affordable as possible.

Easy to Set Up

Many of the countries do more than just lower the tax rate to make things easier to run. They also make setting up the company far easier. It takes only days to incorporate and to get started in most of the tax haven jurisdictions. In some, such as Seychelles, setting up a corporation takes mere hours. They generally require a minimal number of directors and shareholders as well – in some cases only one of each. The ease with which one can set up one of these companies is surely one of the biggest benefits of setting up a company in the tax havens.

Most companies do not want others to poke through their information and financial records, but many countries have provisions in place that allow for that. The tax haven jurisdictions generally have privacy agreements in place to keep information about the company private and confidential. This is certainly an attractive benefit for many companies.

It is true there are quite a few different countries out there that have great tax advantages for companies. However, those countries do not all have the same structure, stability, or benefits. Some may work better for certain types of companies than others will, and it is important to know which of the tax haven jurisdictions are actually right for you. Talk with an adviser about which of the jurisdictions is the best option for your company, and make sure your do your own research as well.

Setting up a company in a tax haven is not about trying to evade paying taxes, as some people think. Rather, it’s about making the most profit for your company while only having to pay a fair amount of taxes. Start looking at all of the various options for tax haven jurisdictions and find the one that is right for your company.

These are some of the biggest advantages of setting up an offshore company in one of these tax haven jurisdictions. Once you start to explore the various options, such as the British Virgin Isles, the Isle of Man, Bermuda, and Seychelles, you will find even more reasons to start a corporation in one of those countries.